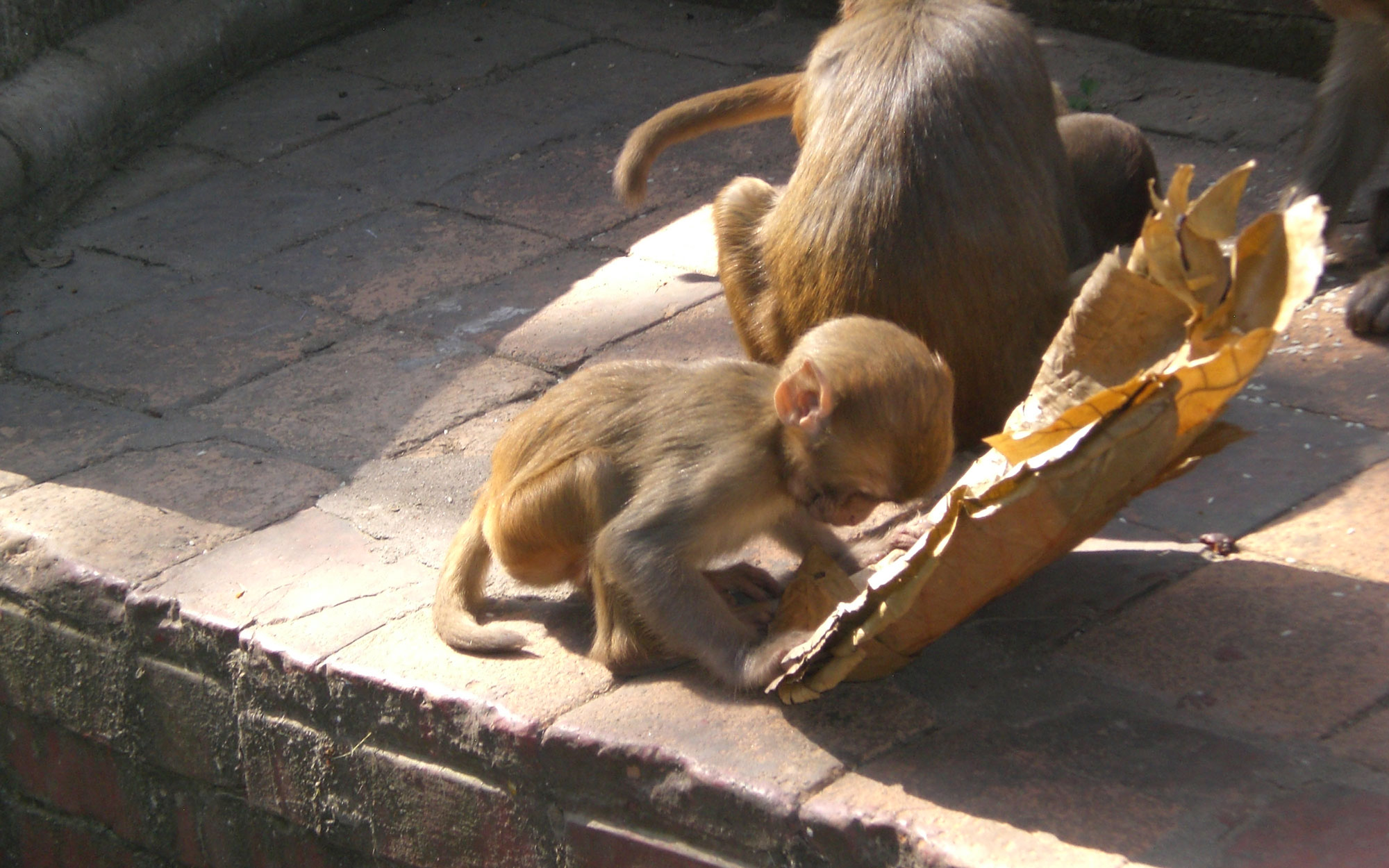 The language of domestication enables humans to wield power over otherthanhuman animal lives. In some cases, being labelled “domesticated” ensures a life free of worry regarding food, water, and shelter. In others, “domestication” embodies a loss of agency, wildness, and potentially life. Companion animals such as cats find themselves at the center of debates regarding their freedom, reproductive agency, and even their status as domesticates. Others, such as captive elephants, are trapped in liminal spaces by virtue of their labels — “endangered,” “domesticated,” “tamed,” or simply “livestock.”  As humans venture further into the world of biotech, these labels become increasingly opaque. With the introduction of hybrid xenobots, transgenic organisms grown of various stem cells, and machine-implanted, sentient species built to serve various functions, we are facing the potential that the word domestication will be again transformed allowing humans to further control the future of otherthanhuman bodies.