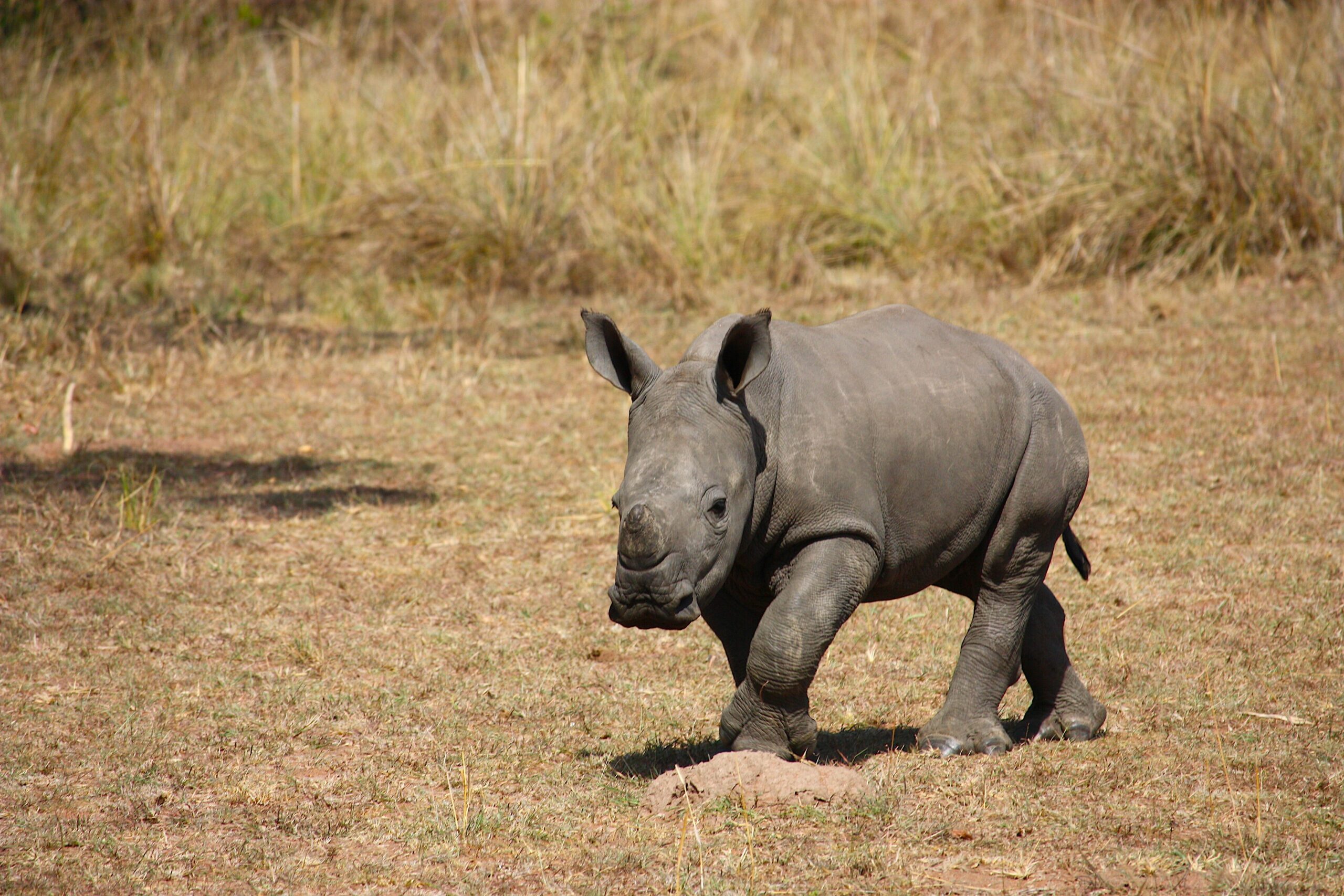 Published In: JOURNAL OF ECOTOURISM

Nepal has linked protection of endangered rhinos to nature-based tourism and poverty reduction. Successful anti-poaching and conservation campaigns have resulted in increases in tourist numbers and rhino populations, which in turn have increased incidences of human and rhino casualties in the areas surrounding Chitwan National Park. Thanks to Nepal’s National Trust for Nature Conservation, orphaned or injured rhinos are transported to facilities where they can safely recover or mature. This paper suggests the use of a posthuman and symbiotic ethics view of multispecies communities to challenge normative ethical assumptions on animal ‘rescue.’ It tells the stories of rhinos raised at the NTNC campus, who became celebrities as well as tourist attractions. These rhinos regularly transgressed both human- and other rhino-imposed boundaries. Their stories offer insight into the struggles of wild individuals who find themselves thrust into increasingly anthropogenic areas, and the ways in which rhinos and humans adapt to shared landscapes.

Members only? A posthuman view of the otherthanhuman-animal immigrants across human-defined borders