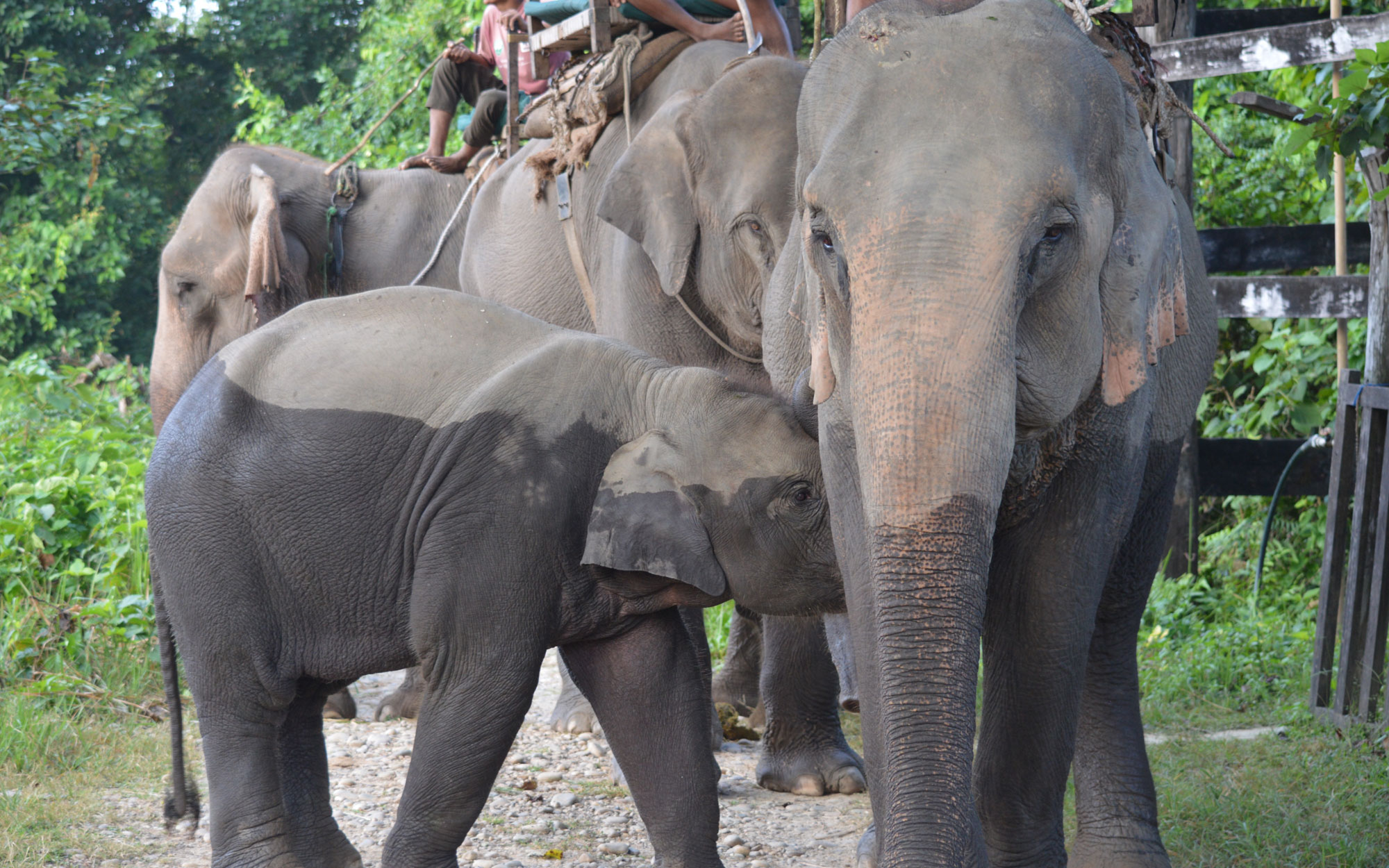 Published In: Ecology and Evolution

Anthropogenic pressures in human-dominated landscapes often contribute to wildlife mortality. Carnivores are especially vulnerable to human-induced mortality due to the perceived threat to livestock and humans. Despite having widespread conservation implications, carnivore mortality data have been largely underutilized within Nepal. This study utilized Maxent to identify high-risk areas and explore the contribution of habitat attributes associated with carnivore mortality using the casualty database within the Gandaki province of central Nepal. We categorized the risk to carnivore species in three taxonomic groups, Felid, Viverridae, and Herpestidae, and identified a 3704-km2 area within the province at high risk for carnivore casualty. The middle mountains were the riskiest physiographic zone, and the Annapurna Conservation Area represented the largest risk zone among the four protected areas. Agricultural land was the most problematic area in terms of carnivore casualty. The human population was positively associated with high-risk areas and the number of casualties, whereas protected area cover had a negative association. This study identified that the common leopard was at the highest risk of mortality and therefore would benefit from the implementation of an action plan and species-specific conservation strategies, especially within identified high-risk zones. An expansion of protected areas in the middle mountain region would serve to greatly reduce carnivore casualty. Species distribution modeling can be further used with national-level spatial and temporal mortality data to identify the most prominent casualty times and pinpoint potential casualty locations throughout the country.