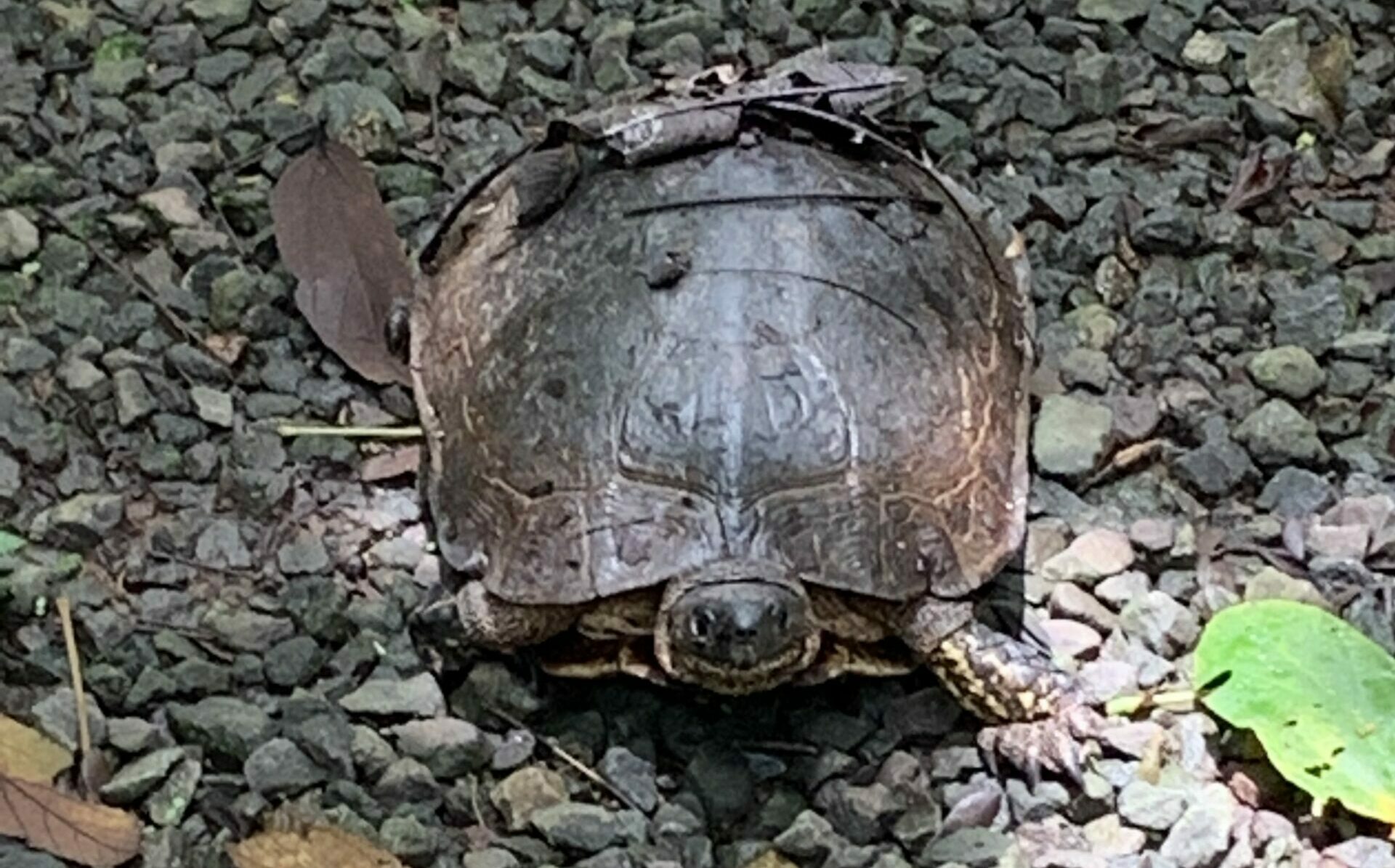 The movement of otherthanhuman-animals (henceforth OTHA) across human-defined borders are often categorised depending upon human-assigned categories such as ‘invasive’, ‘introduced’, ‘non-native’ or ‘migrating’. However, there is a paucity of literature categorising OTHAs, from a posthuman, anthrozoological view, as immigrants.  This paper examines, through the dual lenses of posthumanism and anthrozoology, five scenarios for OTHA immigrants. First, how pigs became pawns in America’s New World, due to the continued unwillingness of humans to see the agency of OTHAs; secondly, what does the action of co-immigrating with our companion-animals say about our relationships with the accompanying OTHA? Next, whether the UK, a self-declared ‘nation of animal lovers’ is suffering from zoo-xenophobia, a form of xenophobia towards immigrant dogs?  Then, an examination of elephant-human interactions in Nepal across Nepalese-Indian borders seems to indicate that tensions should decrease as the elephant immigrant population declines, but is not the case. Finally, how zoo-animal immigration, means an OTHA’s belonging to a zoological collection is often transitory in nature and so not afforded citizenship. Each case discusses the fluidity of OTHA immigrant membership of a human-constructed category, which may waiver as the OTHA is able to fulfill human needs or become an unwitting transgressor of social and political desires, fears and conflicts.